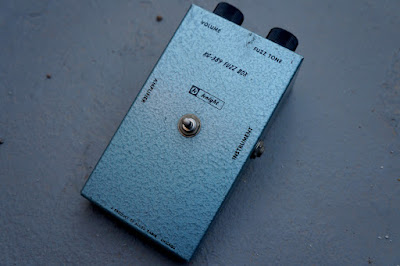 The mid-1960’s saw a glut of new Fuzz pedals entering the scene as the popularity of the Maestro Fuzz Tone soared. Riding this fuzzy wave, it seemed like every electronics-adjacent company was getting into the game. Some of these pedals became future classics (Sola Sound Tone Bender, Jordan Boss Tone, Univox Super Fuzz) while others were destined for obscurity (Sunn Buzz, GM Electronics Fuzz Up, Lectrolab Fuzz Buzz)...
The Knight KG-389 Fuzz Box was part of an interesting subset of this trend, the build-it-yourself kit. It was sold exclusively by Allied Radio of Chicago through their mail-order catalogs from 1967 through 1972. Knight Electronics Inc. was a subsidiary brand of Allied Radio specializing in DIY kits ranging from ham radios to tube amplifiers to synthesizers. Ordering an unbuilt kit, originally retailing for $12.95, was the only way to get your hands on the KG-389 Fuzz Box, and you had to literally solder it together component by component, guided by the detailed instructions. 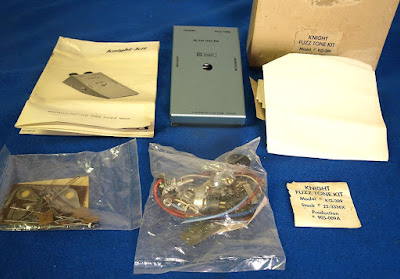 While it does sound cool as hell, one of my favorite things about this pedal is actually the borderline-ridiculous advertising slogans like, “Turn on this electronic fuzz box, and your audience too, for the wildest sound they ever heard." and “Turn on your guitar to freak out your audiences!” The copywriters at Allied Radio were clearly doing their best to capture the attention of  all the new hip young guitar freaks and geeks emerging from the 60s rock scene. 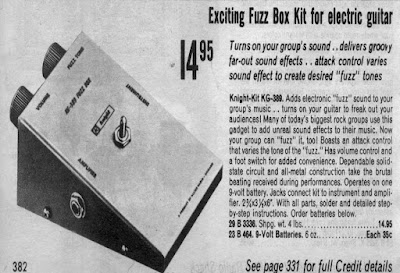 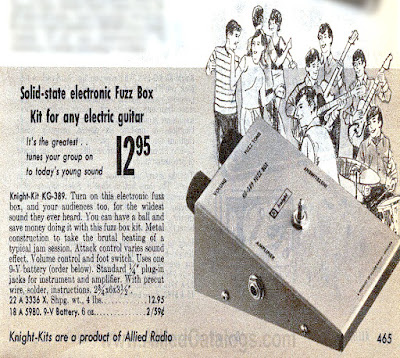 The Knight Fuzz, most interestingly, seems to be of its own design; which for a little $12 kit out of 1960’s Midwest, that’s saying a lot! Many of the fuzzes from that era were clearly Maestro rip-offs, and although the Knight is most similar in build to the Astro Amp Astrotone (1967), the two sound nothing alike. So what about it, how does this little blue wedged beastie sound?

While there are no known famous, or even obscure, recordings available of the Knight in action, there are a few decent video demos online (see this one I posted a while back). And in addition to that I also happen to have a unit right here that I can do my best to describe in ridiculous sonic detail! 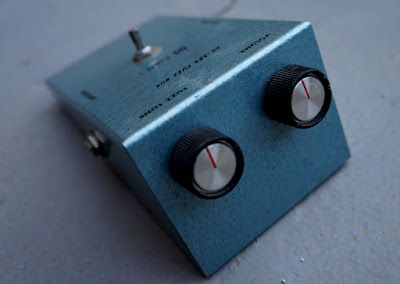 Comparing it to effects you may have heard before, the Knight Fuzz Box sits somewhere between a lower gain Mosrite Fuzzrite and a more precise Jordan Boss Tone (Alhambra, V2).

It only has two controls, “Volume” and “Fuzz Tone”. The Fuzz Tone knob acts as the gain control, going from a nice round low-gain distortion all the way up to a squelchy splattery fuzz. It's also fairly sensitive, making it pretty useful at any setting. My favorite thing about the Knight Fuzz is that it retains a nice articulate bottom-end without ever getting too muddy; this was something its sonic sister the Jordan Boss Tone never got quite right. Another helpful feature is that it’s very responsive to guitar Tone and Volume adjustments, allowing for even more versatility and customization. One little trick I accidentally came across was using an old 9v battery that was on its way out; the result was a low rumbling, gated square wave fuzz perfect for bass! 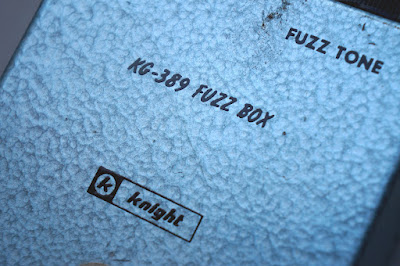 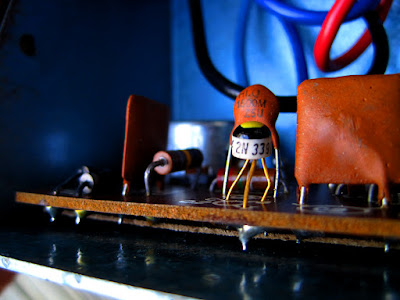 So while the Knight KG-389 Fuzz Box was never meant to be more than a cool low cost project kit for aspiring musicians/electricians, over 50 years later through a combination of rarity, simplicity and individuality it stands firmly on its own among the masses of overproduced 60s wedge fuzzes.  And maybe after reading this, you'll track one down for yourself and join the cool kids at the Knight club. 😎 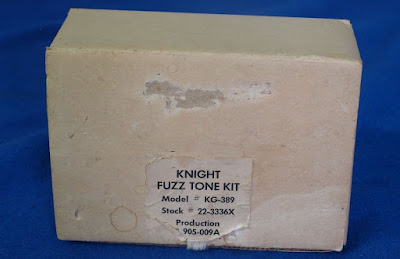 Thanks for reading!
-ed
Posted by edp at 4:44 PM No comments:

☟
One of these cool late 60s Italian pedals just popped up for sale, and the nerd in me freaks out any time I see something I never have before! I did some digging and came across not only some good photos (thanks freestompboxes) but also this youtube demo of the rare Davoli Trem Dix! It's not the best sounding recording, but I think you can get the idea at least...😁 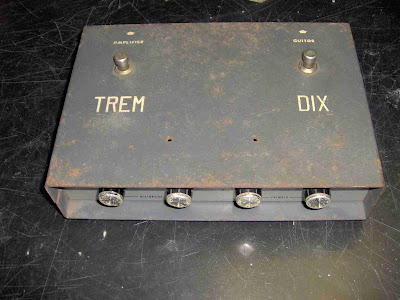 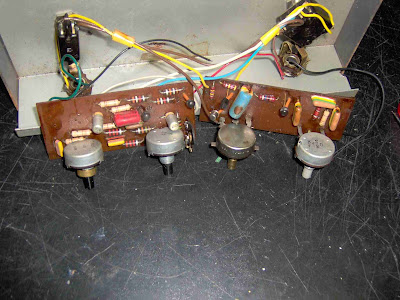 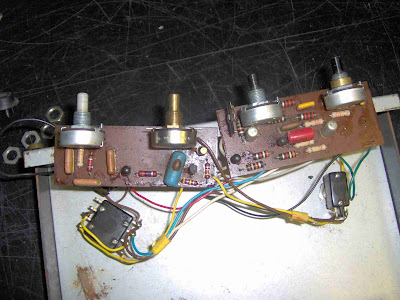 ☟
A few weeks back I was scrolling through one of those Facebook vintage pedal groups and came across a post from member David W. who put up these photos of his late 60's Jennings Fuzz, complete with the original box and paperwork! To give you an idea with how rare this is, I've been collecting pedals for over 20 years and this is only the second one I've seen with its original box...

But beyond the rarity, the most interesting thing is the attention to detail they put into the box design itself, with that little cutout for the switch! It's nerdy as hell, but I find that such a cool little addition. So a big thanks to David for letting me share his photos here; and hopefully you can appreciate how awesome this is. 🙏 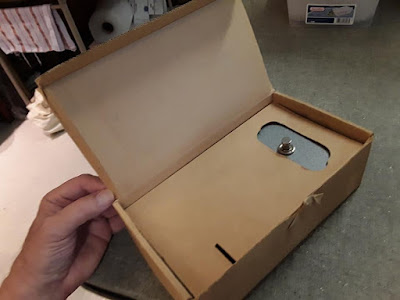 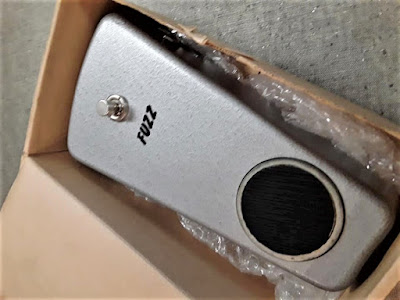 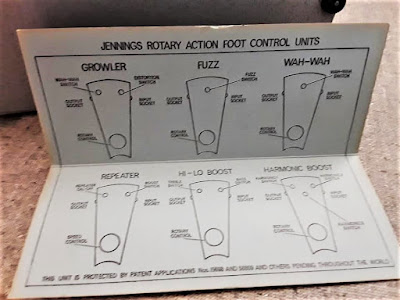 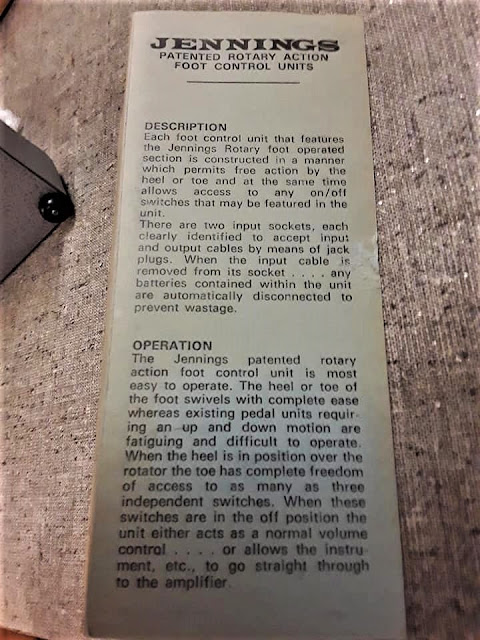 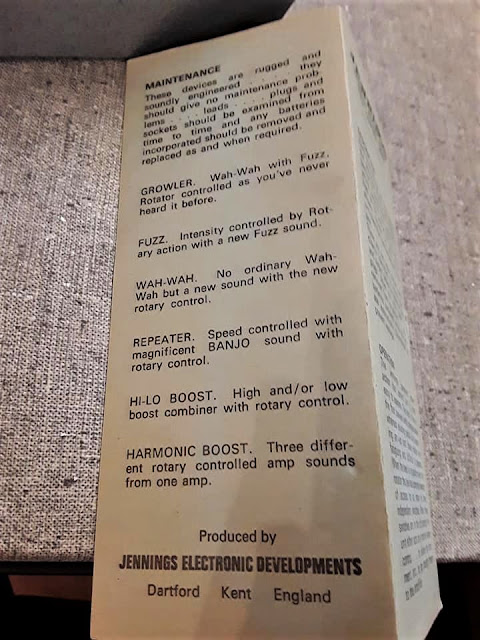 For more info on the Jennings pedals, definitely hit up the Fuzzboxes.org article here.
thanks for reading!
-ed
Posted by edp at 4:38 PM No comments: 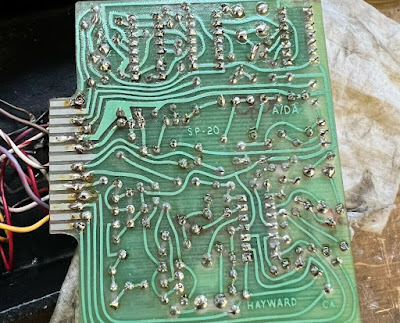 Wherever the truth may lie, this is an awesome sounding pedal and is officially acknowledged as being one of the true precursors to the A/DA Flanger.
Thanks for reading,
-ed
Posted by edp at 10:09 PM No comments: 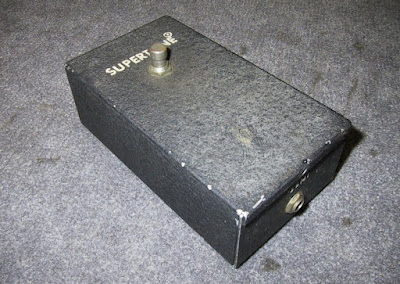 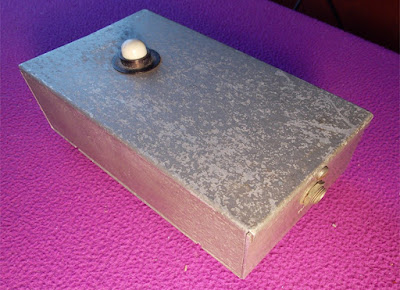 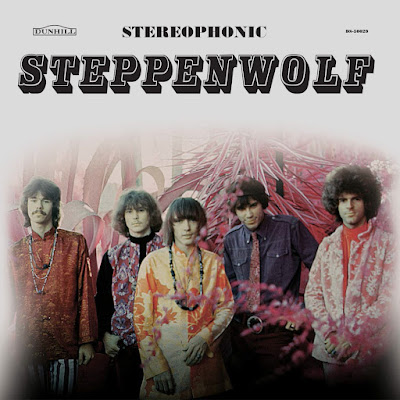 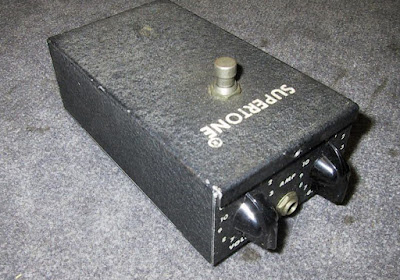 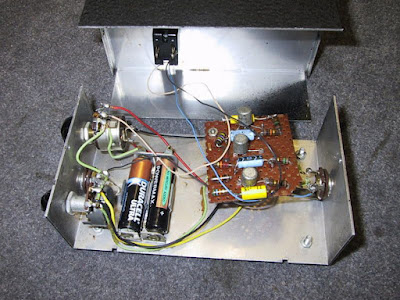 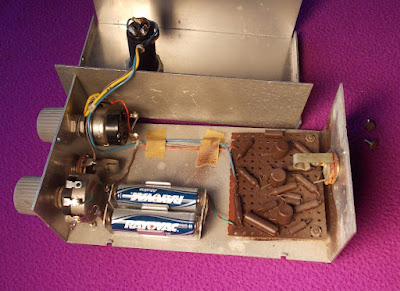 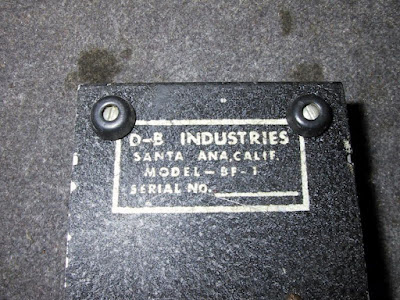 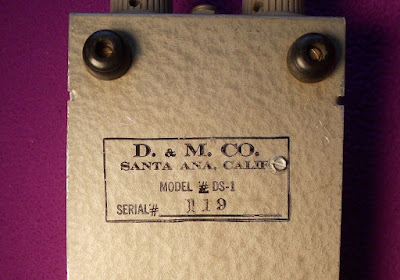 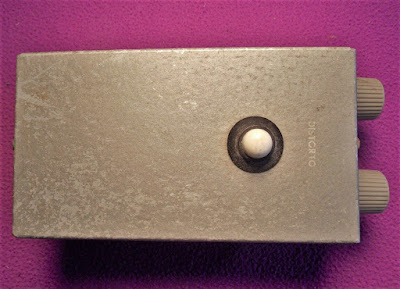