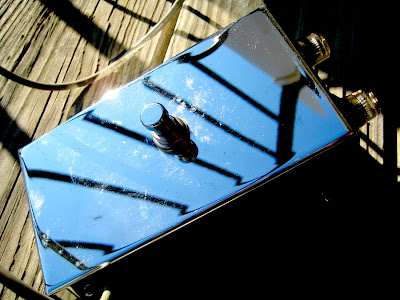 Known by many in stomp circles as the "Sekova Wedge Fuzz", this late 60's Japanese chrome doorstop can pulverize with the best of em!

Sekova as a company is shrouded in some mystery, but a little investigation and logic point it's origins to one place...
From what I have gathered, the first Sekova branded pedal was a 3 germanium transistor, wedge-shaped fuzz that came about in the mid 60's. The very first version (Model No. 59 Distortion Box) was a straight clone of the Maestro Fuzztone FZ-1a, complete with the 1.5V battery. Its circuit went through at least one minor update in the years leading to its total makeover in 1969 when it became the version discussed here, the FA-II. This new Sekova Wedge Fuzz, closer in sound and build, seemed to take ques from the Shin Ei FY-2 circuit, dropping down to 2 transistors (although germanium, Matsushita 2SB173 - PNP) but graduating up to a single 9V battery. That FA-II circuit went through at least two more small PCB makeovers and component changes until finally disappearing into the haze of the mid 70's. 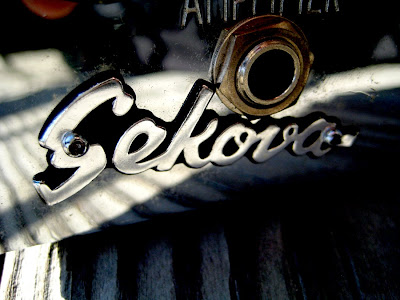 Looking through a catalog of Sekova pedals one quickly realizes that they were another tentacle of the Japanese FX monsters, Shin-Ei. Most of the Sekova branded pedals seemed to be clones of Western builds, such as the Big Muff (as well as many other EHX pedals). Others were merely rebranded Shin-Ei pedals like the Fuzz-Wah, the Uni-Fuzz and the Octave Box.

So where do these little wedge-shaped fuzzies fall into the fold? Well just as was the practice of the times, the Sekova Wedge Fuzz was also rebranded and resold under a few different names; The Apollo and Crestwood versions were FA-II's in disguise, while the Tele-Star branded pedal was the same as the earliest version, the FZ-1a clone (which was possibly made for the U.S. or UK markets?). 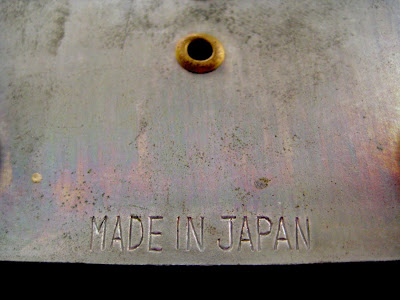 So even though most Sekova pedals appear to be either clones or rebrands, the FA-II at least stands alone as having a somewhat unique circuit. At one time I owned a Shin-Ei Fuzz/Wah, the one with 6 transistors not 8, and the fuzz was very similar in sound to the Sekova. They also had the same type of Attack control that acted as more of a clean-blend (similar to that of the Mosrite Fuzzrite) than actually increasing or decreasing the gain. The biggest difference was that the Fuzz/Wah had many different components (including silicon transistors) and was basically a Super Fuzz, minus a transistor or two, while the Sekova held steady with it's 2 germanium trannies and small number of parts. But they did sound strikingly similar... 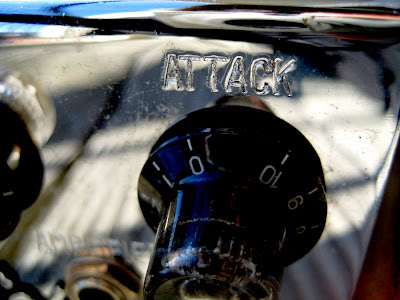 Now, let's get down to it. The sound of the Sekova FA-II can be compared to a thick fuzzy, electrically charged Brick being thrown at your face. In simpler terms, it sounds like a blown out squarewave fuzz, with a big low end and gating razor-sharp high end, with a hint of upper octave. As was mentioned before it definitely has its roots in the Shin-Ei FY-2/FY-6 family, but would stand out in a blind taste test for sure.

Backing off the guitar's volume a little bit allows some actual dynamics to show through and seems to counteract the full-on squarewave blitzkrieg. As the Attack knob is kind of weird, like I wrote above, and acts more like a clean-blend than an actual Gain control, using your guitar's volume is really the only way to change the character of the fuzz tone. So the best way to play the Sekova is full on and full out! One thing that is unfortunate, like so many other Japanese pedals of the its time, the Sekova has quite the volume drop and struggles to reach Unity gain. So I guess you're just gonna have to leave it on...all the time.

OK, well thanks for taking another fuzzy adventure with us today. And I do apologize for the lack of posts these past couple of weeks. Been busy/lazy and all that junk. 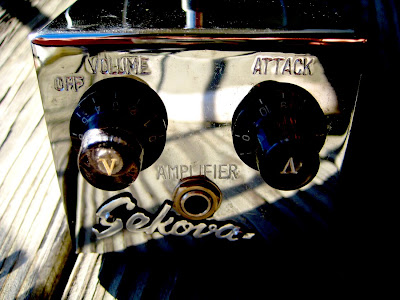 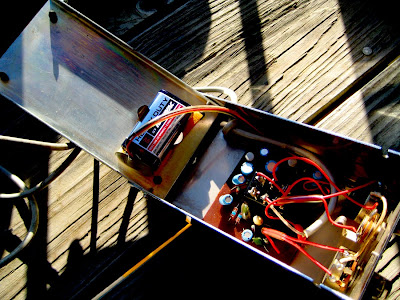 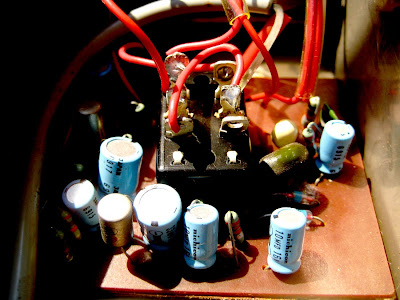 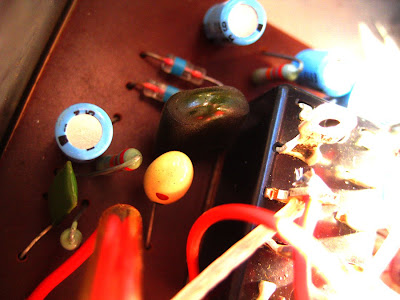 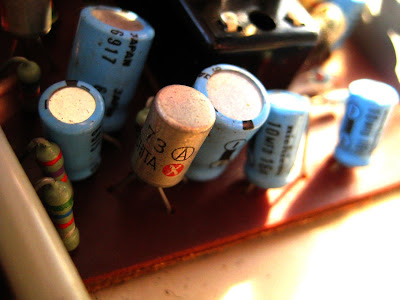 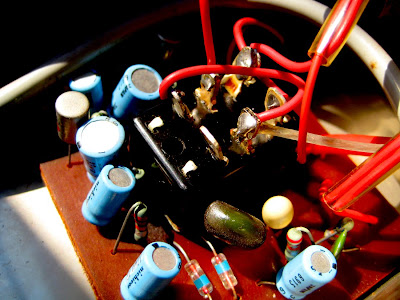 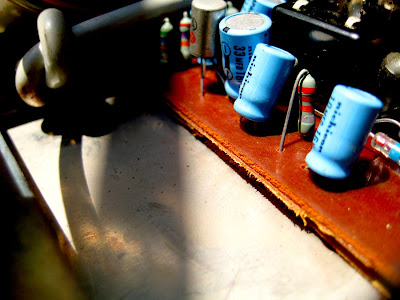 ("trace" pic taken from Simonm - thanks!) 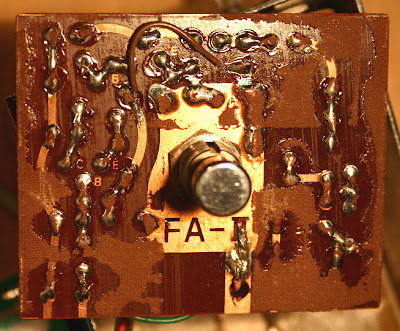 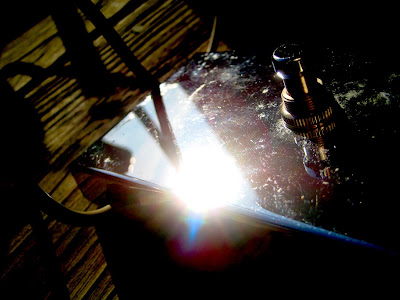 for some further reading on these bastards check out this link:
Sekova Love