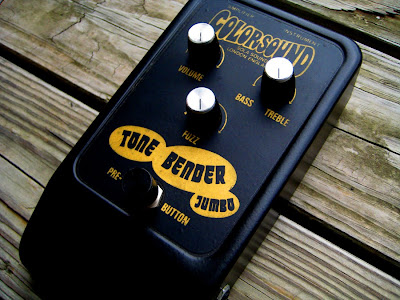 Well I was going to save this full and hefty post on the Colorsound Jumbo Tonebender for a future date, but as it turns out, today is my last day with her. You see, I have a real hard time letting go of my little stomp babies, but there are moments when I need to sacrifice one pedal in order to be able to afford another; or as was in this case, use one pedal as a partial trade for something else... 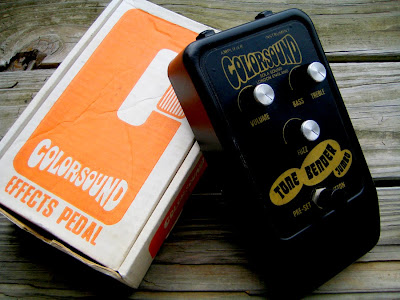 When it comes to Tone Benders I am not the connoisseur like some of my friends, and in fact this is the only real one I have ever owned. As you may or may not know, there are quite a few versions of the Tone Bender; The MKI, MKI.5, MKII, Italian Vox TB, MKIII/MKIV, the Supa and the Jumbo (sorry if I messed that up TB heads).

The Colorsound Jumbo Tone Bender was made in England by Sola Sound, from around the end of 1973 all the way up to 1980. They were simultaneously being built with the Colorsound Supa Tone Benders, which were available from around 1972 through 1978. The Jumbo is pretty close in design to the Supa, and both taking ques from the Electro Harmonix Big Muff. But we are here to talk about the Jumbo, so that is what we'll do!

(in case you do want more historical and circuit related info, I would definitely recommend checking out THIS POST from D*A*M forum) 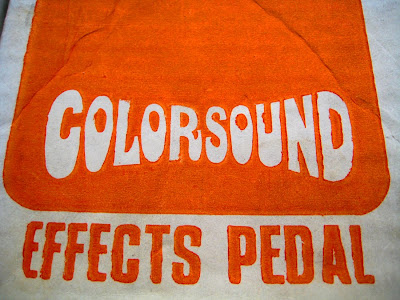 As there are around 7 years worth of Jumbo Tone Benders out there it would be hard to pinpoint exactly which one is the best. For me, and the only one I have played, this Black & Gold monster fuzz is it! Although another awesome version of the Jumbo was the B&M Champion Fuzz Unit, which was famously used for the solo in Edwin Collins "A Girl Like You". So if I got a hold of one of those I would probably love it with my whole heart and soul:) Until then, let me tell you about how amazing this Jumbo fuzz sounds!

The controls are set up the same as a Muff; Volume, Gain, and Tone (or Bass-Treble). The Bass-Treble knob, again, works just like a Muff but is actually pretty useful through its entire travel and never gets that falling-down-a-wormhole sound. One of the big differences between the Jumbo and the Muff is that the Jumbo can't achieve any of those smooth as silk, Woman tones. Now don't get me wrong, it's definitely smooth, but if you are looking to sound like Gilmour you should probably just go with the old Rams Head Muff. To get a real idea of what I'm talking about picture the tone of your favorite Big Muff but replace that high end sizzle with a zippy, elastic, rubbery type sound.
Yep, that is the best way to describe it! And actually, the only other pedal I have with this organic friction quality is the Ibanez Standard Fuzz, but that's another story all together. 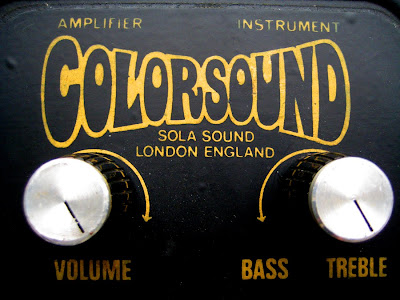 The real magic of the Jumbo Tone Bender lies within its bass response. It's MASSIVE!!!
This pedal is the ONE for some deep and chunky fuzz tones. It can do those slow and low Stoner Rock & Sabbath riffs that we all love and brings some serious heavies. It's one of those stompboxes you plug into, kick on and don't stop playing until you literally pass out 30 hours later, leaving a trail of destruction and ravaged souls behind you. I'm serious about that! It's such a good fuzz and I am not making my loss of it any easier here.

There is this cool quality to the low end that I haven't found in too many other pedals; It seems to leak through the perfect amount of clean signal which just happens to be the main ingredient for a nice round low end. This also makes the Jumbo TB awesome on bass guitar! (see we haven't forgot about you guys)

I found THIS DEMO on youtube, and although its comparing an original with someone's clone, I think it captures the Jumbo-ness best of anything else out there. 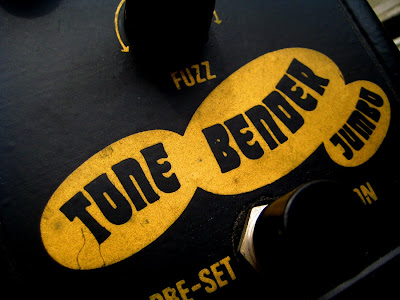 Well, this is my last shaBANG with the old girl and she will be missed. But two things are going to make the loss a little easier; 1 is that it's going to a great home with a new owner who will love and use her in all the right ways, and 2, the pedal I'm getting in trade is not only legendary but it's a fuzz flavor that is currently missing from my arsenal. It's always good to be able to fill any kind of holes that may be lurking in my closet of stomp.

So here we go! another page has turned and a new chapter of fuzz has begun.
Farewell my love, and godspeed...


Now, your pedal tabloids as promised/// 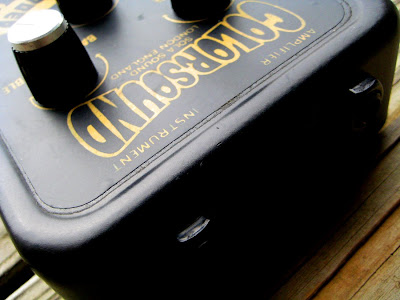 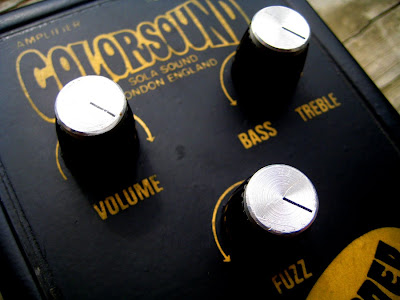 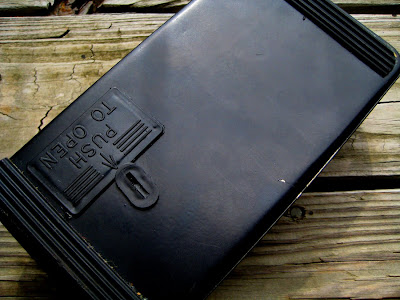 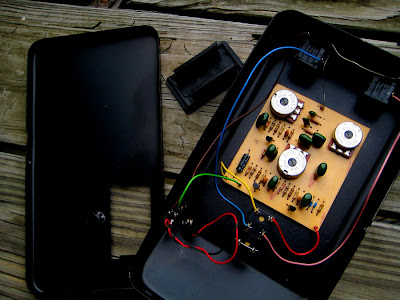 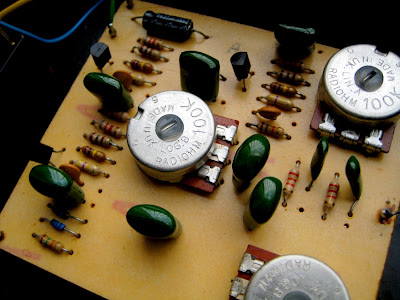 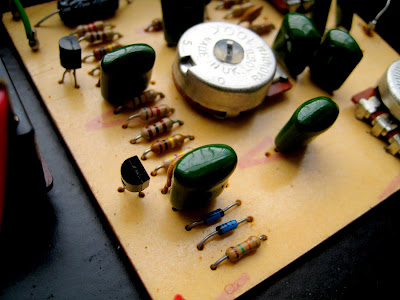 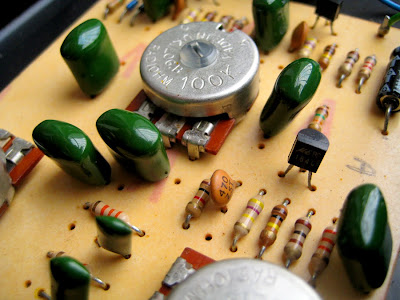 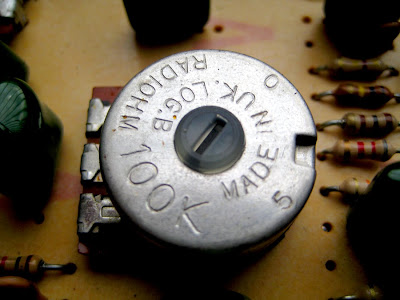 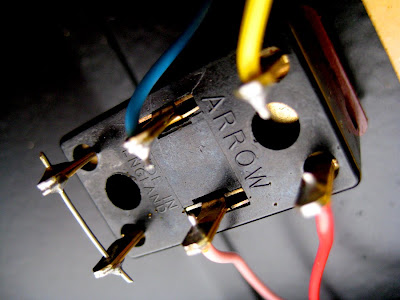 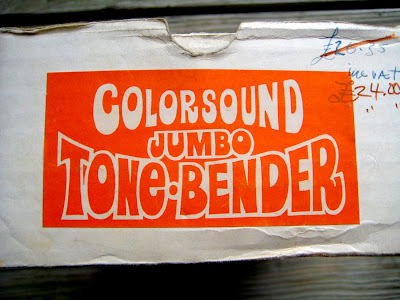