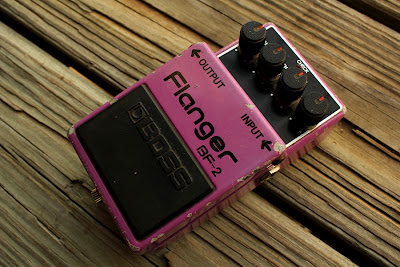 I know, I know...
A Boss Pedal!!! and one that's not really even that rare?!?
Well, this post is about one of my all-time favorite modulation boxes, which just happens to be the Boss BF-2 Flanger (with the Silver Screw of course ;). So before you go off navigating to a different blog with cooler posts, hear me out!
Ok, so the story goes that in 1980 Boss decided to shrink down their original flanger, the BF-1, and essentially make the same effect but cooler and smaller. This turned out to be an amazing idea for Boss as they went on to produce the BF-2 from 1980 all the way through 2001! Making it one of their most successful pedals ever. (Which is pretty crazy when you think about it) It has been heard on literally thousands of recordings and is still the #1 choice for live guitar players today. I am not sure how many BF-2's have been produced in that time period, but chances are if you want one, it probably won't take that long to track one down.

So the crazy success of the BF-2 lasted around 2 decades, and in those 20+ years of production it went through a few minor makeovers, some component changes, and a screw and knob switch. But this little guy got his humble beginnings in 1980, which is the version we are going to take a look at today::: 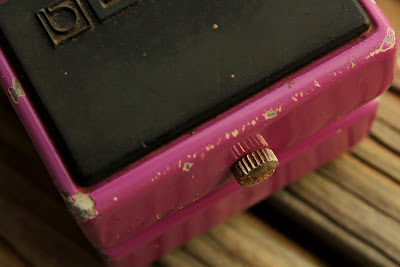 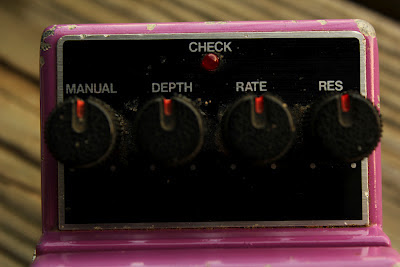 I am sure you have heard the BF-2 by now if not, you can find about 50 demos on youtube pretty easily. Its problem is that she has become such a familiar effect that many people seemed to have lost any appreciation for how good it actually sounds. I consider myself somewhat of a Flanger connoisseur..., and what I have realized is that initially I'm always drawn to the ones that sound real wacky and wild, but then I never really end up using them? I find myself always going back to my 2 favorites, The Boss BF-2 and the ADA Flanger; which along with the EHX Electric Mistress, are actually the most popular flangers ever.

The plight of the flanger, as a guitar effect, is that it is so closely identified with a time in Rock Music that most guitar players today don't want to be associated with. But flangers, in my opinion, are so much more than the effect that sits between an MXR Distortion + and some digital rack reverb! The Boss BF-2 just happens to be the most useable and compatible flanger ever made, making it super versatile and perfect for such "other" uses... 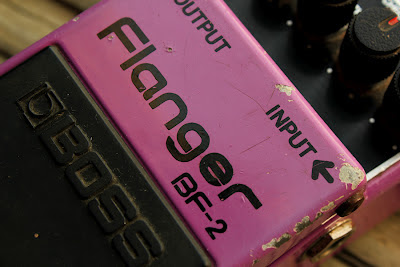 Again, it comes down to taste, but for some reason I just can't get enough of her purple persuasion.?.

Normally at this point I would give the rundown of what each knob does and how it sounds, but again I feel as though everyone knows what the Boss BF-2 sounds like by now. So instead just hear my plea for giving it another chance and opening up your mind to other styles it can be used in and for! 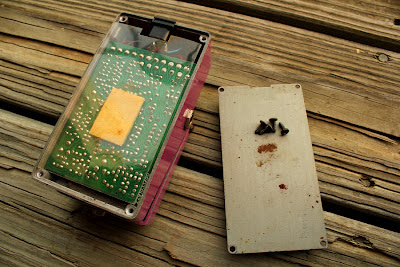 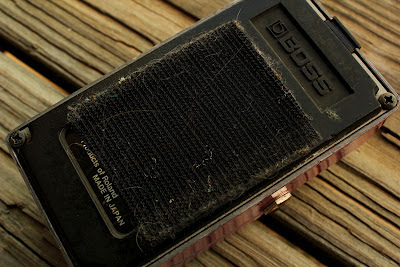 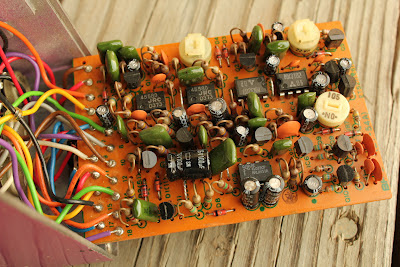 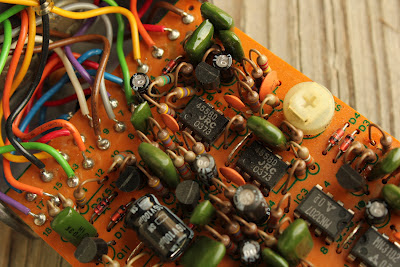 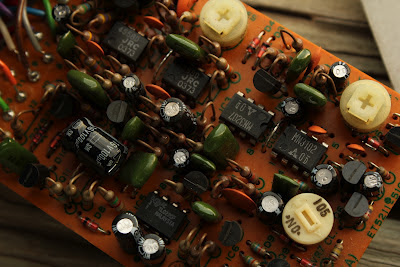 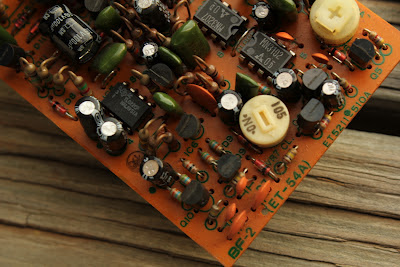 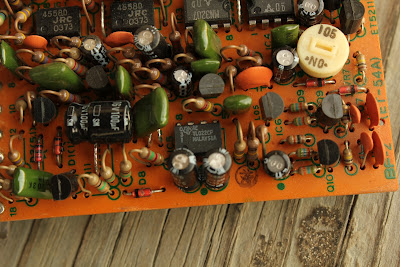 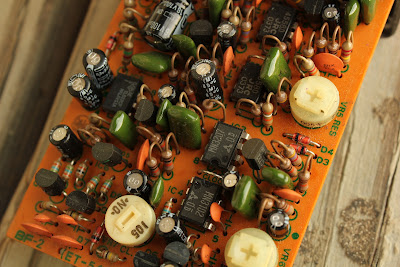 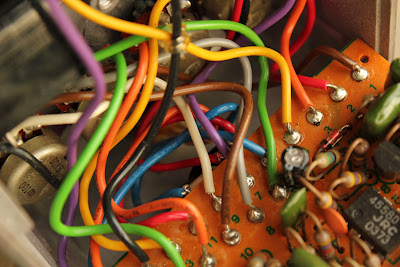 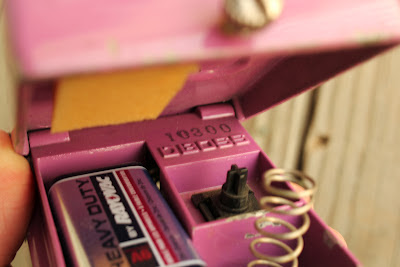