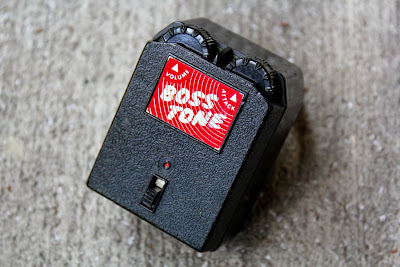 A while back we talked about the birth and initial incarnation of the original junior fuzz, the Jordan Bosstone, from 1967. That earliest version was something of an oddity when compared to the later ones, with it's low output and controlled buzzing fuzztone. But then in 1968 Jordan decided (thankfully) to switch it up, and go for the more aggressive tone that was growing in popularity at that time; with pedals like the Shin-Ei Companion Fuzz, Vox Tone Bender, and Mosrite Fuzzrite leading the way. Taking most of its cues from the Fuzzrite, this new raunchy little beast ultimately helped catapult the 'Legend of the Jordan Bosstone' into stompbox history... 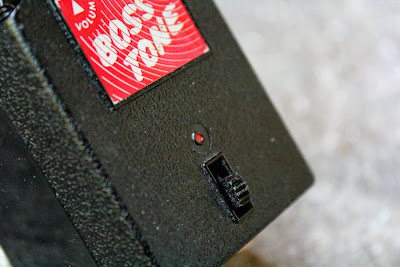 Still located in Alhambra, CA at this point, Jordan made a big improvement with it's 2nd version of the Bosstone in 1968; One that proved to be a wise decision, as orders for this new little fuzzy toy came pouring in! Although the actual numbers are lost to history, the production of the V2 "Alhambra" Bosstone was in the thousands. Reported to be the tone for Robby Krieger on some of the Doors records (not verified), the little plugin fuzz with a huge splattering sound became very hip in the late 60's. And in fact, in 1970 John McLaughlin recorded with Miles Davis for the Jack Johnson album and used the Alhambra Bosstone in all it's grimey glory to close out the track "Right Off".

With more and more musicians picking up on the Bosstone, especially in studio recording sessions, it became somewhat of an underground smash, despite being a small and delicate plugin fuzz. 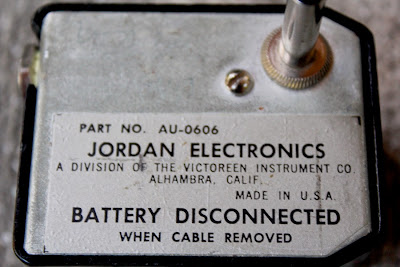 The tone of the V2 Bosstone can be most closely associate with the Mosrite Fuzzrite, as stated above. It's just a messy sounding fuzz with the right amount of sizzle and scramble thrown in. At full Gain it's so fuzzy that you almost get, what I call, the Phantom Octave. Which sounds like an upper octave you would hear from a Univox Super Fuzz, but if you listen closely it's not actually there! You're totally f*cking with my brain Jordan/  For a good idea of what one of these dudes sounds like, check out this post we did a while back. It compares 3 different versions of the Bosstone, the first being this one: Jordan Bosstone (3 Versions) 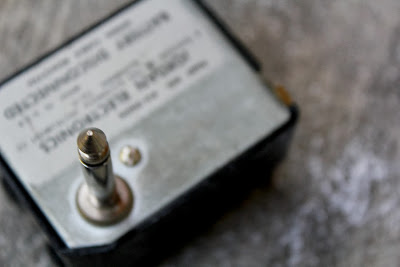 Well, that about wraps up this little review of one of my favorite fuzz tones. This version, although not the one we usually associate with the "Bosstone Sound", is definitely badass and should be given a shot if you happen to run across one. They seem to show up a decent amount on ebay and other online places that sell pedals. So check her out!!! ok, I'll see y'all next time/// 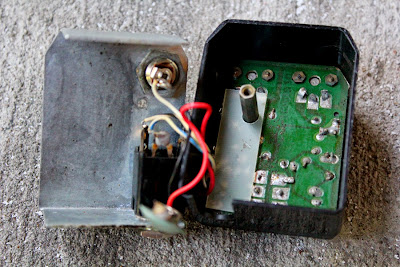 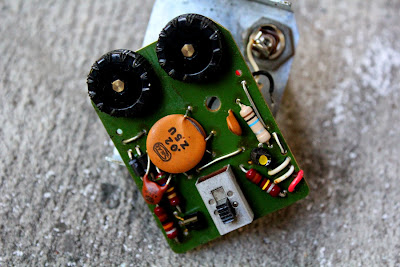 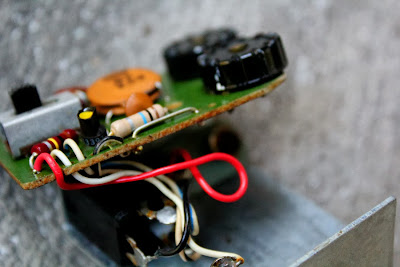 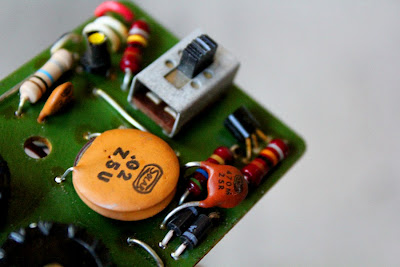 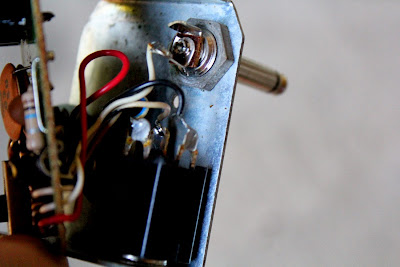