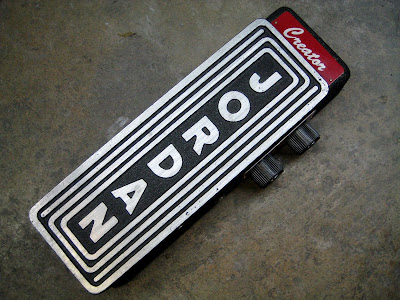 This is the mysterious Jordan Creator!!!
Lady Luck really smiled upon me when I found this little monster. She's in beautiful condition and sounds like a master at work.

So here is the story I have been able to gather about the creation of The Creator.
Apparently conceived in 1971 when Jordan Electronics employee/designer George Cole was given an Electro Harmonix v1 Big Muff. Everyone in the office was impressed with the sound of it so Cole decided to build a sort of "clone" with a few mods. He used a treadle type case, which they had been using for the Jordan Gig-Wah prototypes. He tweaked and perfected his Big Muff clone and called it "The Creator - Volume / Sustainer".
It was not as heavily saturated as the Electro Harmonix Big Muff and did not pump out the kind of harmonics the BM was capable of. 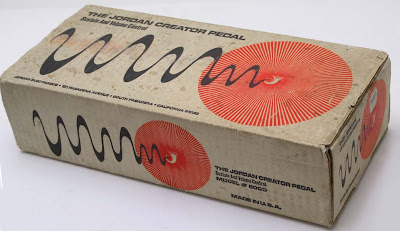 There is some debate as to when the pedal was actually out as a production model. Although the pot codes date it to 1971, there is a serial number that ends in "73" on the bottom plate of mine; so 1973 could be the actual year to place these as in-production models? Either way, I have only seen 2 other Jordan Creators in the wild and both had similar dates. So I would assume that Jordan did not make these for more than 2 years. But that is purely a guess?!?

The sound of The Creator is best described as a mix between an early ProCo Rat pedal and a v1 Big Muff. For anyone who has ever played a "White Face" Rat or earlier you know how warm and thick it is, but at the same time is still very articulate and great for leads. The Creator tone can be thought of as a "Buzz" and less of a "Fizz". Some people have said its closer to a distortion than a fuzz, but both of those descriptions can mean a whole huge range of tones, so I would rather not use either! 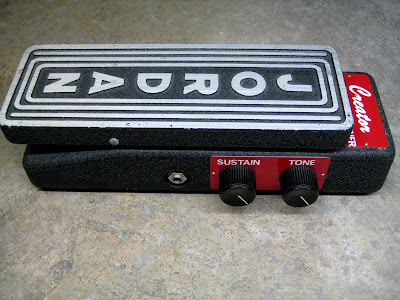 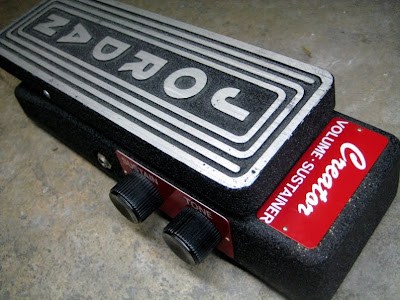 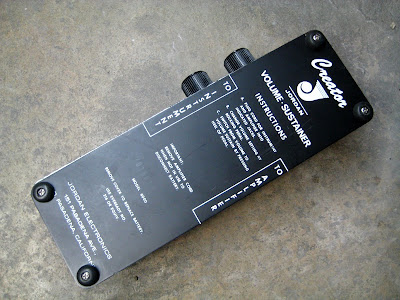 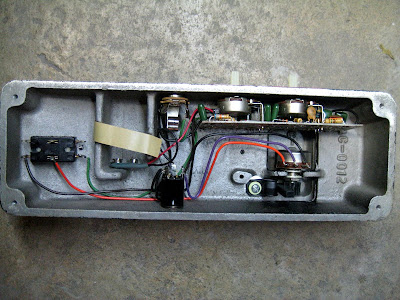 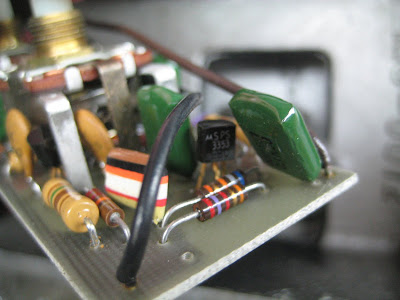 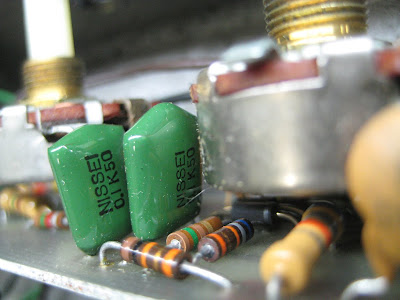 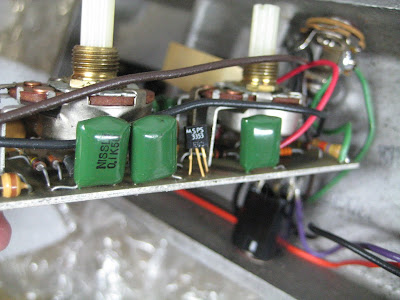