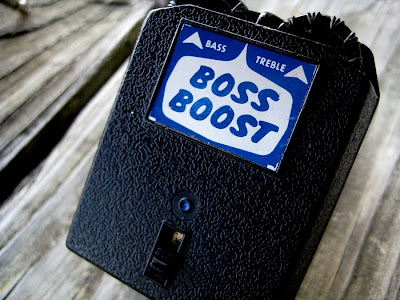 In Part 1 we looked at the first version of the Boss Tone fuzz from 1967 and also went over some Jordan Electronics history. So today I will keep the background details to a minimum, and instead give you some TONE talk and pedal pics... But before we get in deep, let's just do a mini story of where this little punk came from.

OK, so again taking a cue from VOX, specifically the Treble/Bass Booster plugin (1965), Jordan decided to make a plugin effect that boosted both the guitar's Treble and Bass. Improving on the design ergonomically and functionally, Jordan made the box more compact than the VOX and it had separate controls for Treble and Bass. Although the pre-history and inspiration are pretty clear, the production history of this little guy is somewhat hazy. It does appear as though Jordan only produced the Boss Boost for one year, 1967. They continued to advertise the effect until 1969 when they moved factories from Alhambra, CA to Pasadena, CA. 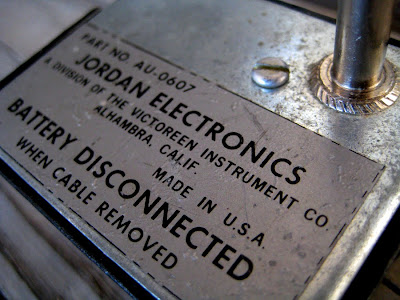 Before I got really into effects pedals I never understood the idea of a "clean boost". I also didn't own a tube amp nor did I understand the whole "stacking effects" thing. But my first encounter with the awesomeness of Boost pedals was a clone someone made for me of a Dallas Rangemaster. Being a huge Black Sabbath fan and knowing that Tony Iommi got his signature tone from a Rangemaster going into a Laney Klipp amp, I had to try one.

When I got it in the mail I ripped open the package like it was Christmas morning. Overjoyed, I plugged into my new, cool pedal. And there it was... complete disappointment; I heard nothing! All I could hear was that my guitar's high end was louder and more crisp. So I started to experiment. First running it into some fuzz pedals, then switching the order, which was pretty awesome but still not what I was looking for. Then I finally decided to run it into some hot tubeage, and in a devine moment a bright light shined down from the heavens and angels began sing my name. I finally got it! It was that big volume boost of the high end into the tubes that created THE Sabbath tone I grew up loving, and there it was for me. Needless to say I dropped in a wah and played Electric Funeral for about 4 hours. 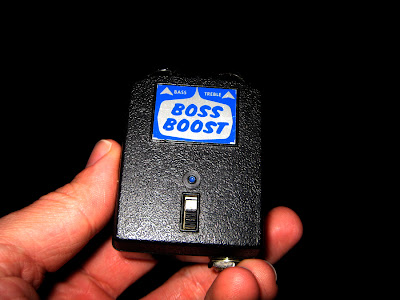 The Jordan Boss Boost is great for what it is. You can easily get that Rangemaster tone, but with the added Bass boost, you can bang a full body to your sound too. I really like how it can fill out even the most thin fuzz tones, and add some "vintage" character to newer pedals. The best combinations so far have been Big Muff > Boss Boost and MKI Tonebender > Boss Boost. As I mentioned before, the Boss Tone > Boss Boost combo is pretty cool too. So it may not be one of the most unique or distinct effects ever, but it's nice and warm and stacks amazingly with your other fuzzes.

Well that's that! The end of our Jordan Juniors post, until I get my Vico Vibe././ So thanks for hanging with us today.><. and now, I leave you with some pics: 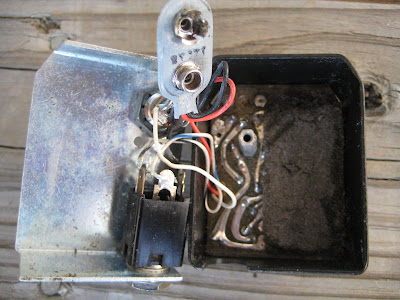 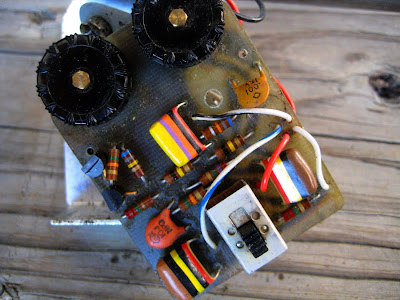 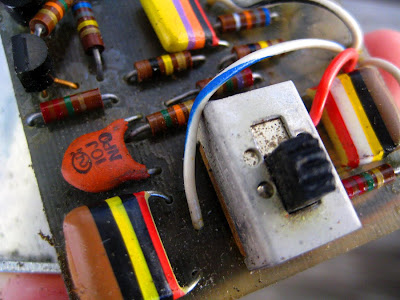 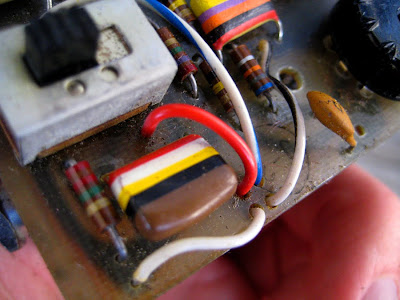 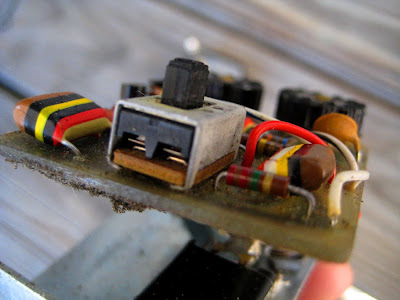 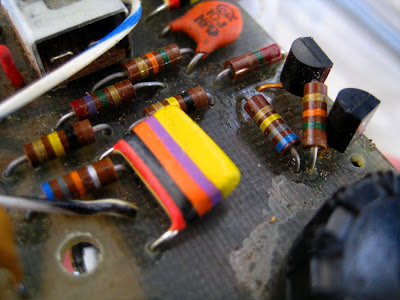 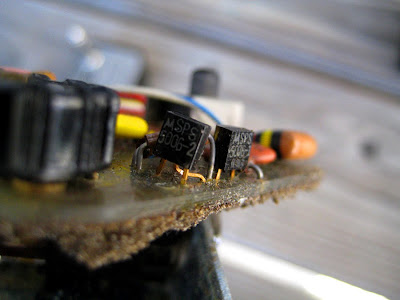 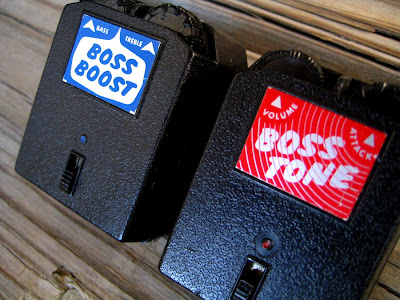 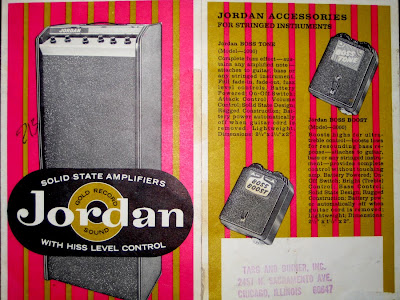 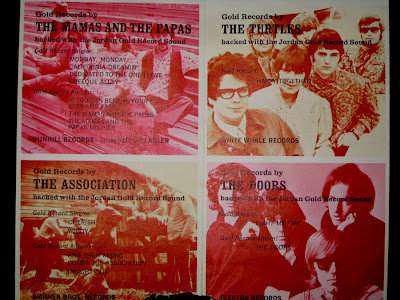