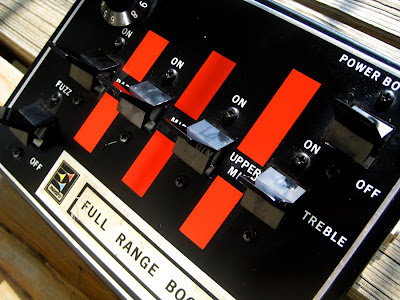 Well, well, well.
So we're back this week with another one of those effects that seems so simple in concept but, for the most part, is pretty excellent and useful in execution. This is the Maestro Full Range Booster model FRB-1, made from 1972-1975. Supposedly there were about 3,000 of these produced in that time, but they tended to be super fragile and the switches were prone to breaking, so who knows how many working units are really out there? Either way, it was part of the early and very influential line of effects Maestro put out in the 70's, and although it's not as crazy as the Brassmaster or the Filter Sample/Hold, it does stand strong, arm-in-arm with its fellow Maestroian brothers (just maybe not quite as in-your-face). 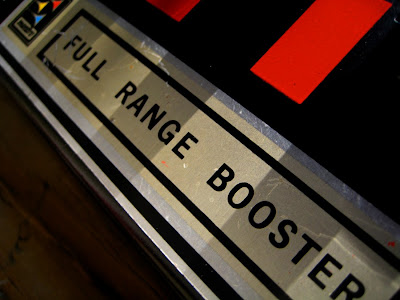 Looking back on it, Maestro seemed to have a pretty solid foot on the ground in the world of effects during the early 70s. That reputation of really cool sounding and looking stompboxes is why I decided to go for this FRB-1 when it came up for sale a while back. I figured, Well I have no idea what this is going to sound like, but A: Its got a Fuzz in it, and B: It's made by Maestro! 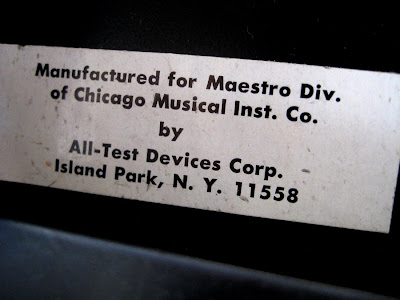 Getting down to it, how does this wedge-shaped, goofy switch havin' pedal sound? Well, the functions of each switch give a pretty solid description even before I have to get into it. It boosts 4 different frequency ranges independently from each other, it can give an overall volume boost, and for the hell of it (I suspect to sell more units) Maestro threw in a Fuzz circuit!

It's actually really great to shape your tone and I find it most useful after another fuzz. With a pedal like the Big Muff running first, the FRB-1 can be used to boost the mids for live playing, boost the low and high end for a real heavy Stoner tone, and add grit with the fuzz engaged, for more of a vintagey feel. I have no idea how many decibels of boost are available, but you definitely know when it's on.

The Fuzz can be used independently from the other controls or in conjunction with them. For me, to get the most out of it, I tend to switch on the low,low-mid,high and power boost switches WITH the fuzz. The tone can be thought of as a weaker/less fuzzy FZ-1 but with quite a bit more sustain. Bill Connors used to use these with the Maestro Phase Shifter and it was supposedly his tone on this,(skip to 1:46 to hear the FRB-1 in all its glory!):
-|Return to Forever|-

So there you have it. It may not be the most unique or interesting pedal Maestro made, but it sounds awesome and is actually a really useful tool. I just wish they didn't use those crazy switches/ 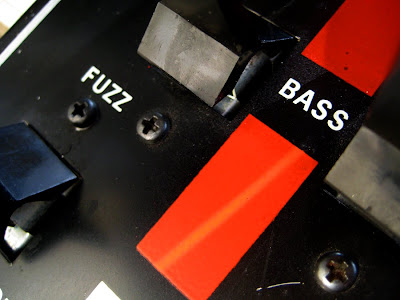 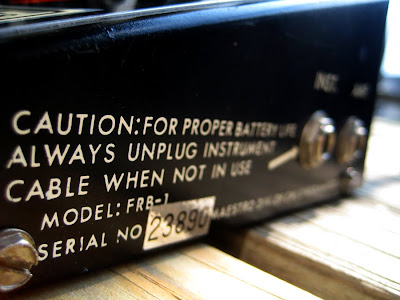 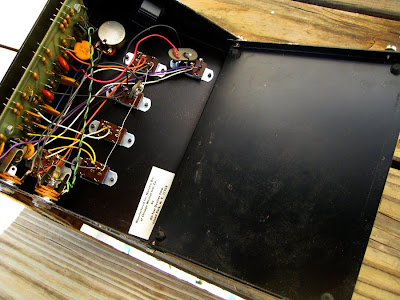 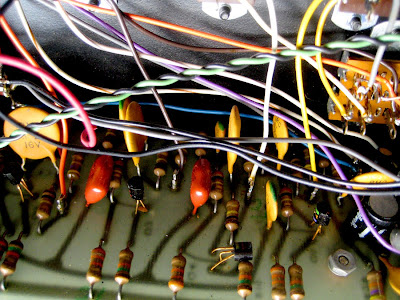 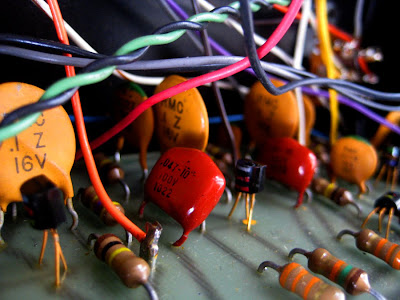 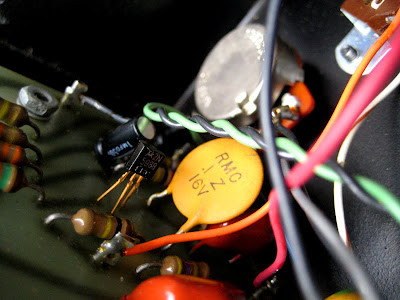 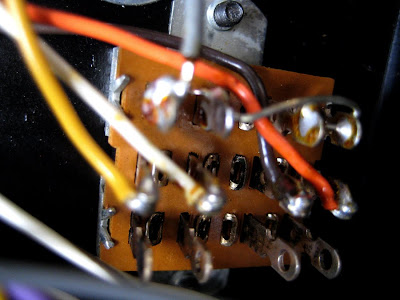 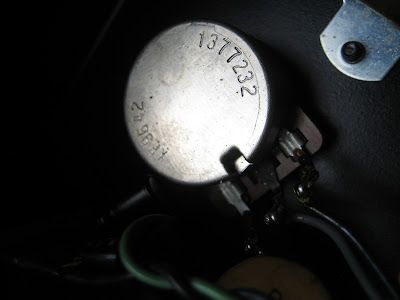 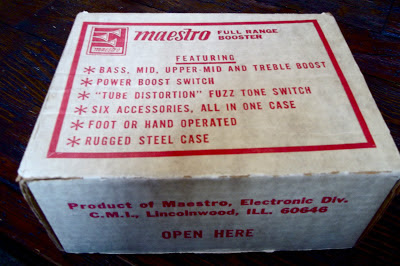