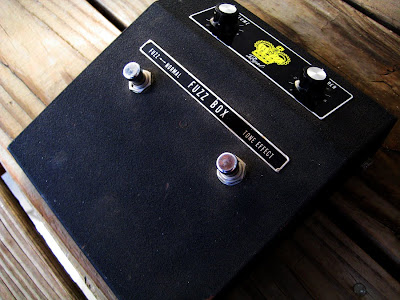 When entering into the world of vintage Japanese effectors, one can easily go insane from the amount of pedalage out there. First, you have to weed through all of the Shin Ei and re-branded Shin Ei pedals (which cuts off about 70% of everything made in Japan), once you have done that, you are left with a small number of what look like really cool effects, but there is either NO information about them, or the information out there is in Japanese! After hours of google translating, crafty net searching, and the great frustration of plain-old proximity effect, you can see how hard it is for a nerd like me to track down this Eastern gold. So imagine my surprise when I found this awesome Royal Fuzz Box in my home town of Nashville last week/// 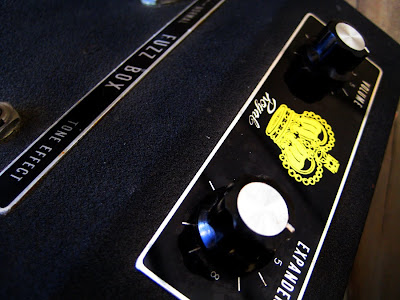 So what is this Royal Fuzz Box? you ask.
Well, it's basically a Shin-Ei FY-6 (Super Fuzz) that was a really early clone and NOT just another re-branding by the effects giant. Like I wrote earlier, it's hard to get exact and detailed accounts of how all of this went down since I am not located in Japan, but I will try and piece it together with the info I do have.

The Royal Fuzz Box was produced in the late 60's in seemingly very small numbers, and there are 2 versions. Although both have the same exact circuit and components, one is labeled as being made by the Royal Co., Ltd. and was given the code "RF-1" while the other was labeled as being made by the Thunder Electronics Co., Ltd. and was given the code "TF-1". I suspect that Thunder Electronics were the actual designers and original manufacturers of the pedal as the circuit board on both versions reads "TF-1" and not "RF-1". I would also assume that later on (or maybe for a different market/country) Royal branded their version with their label. Like I said, a lot of this is speculation, but it does make sense! 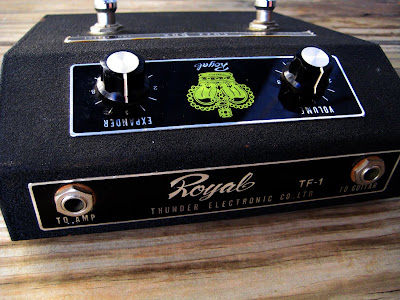 So the mini history aside, let's get into the pedal. For me, part of the lore of the Royal Fuzz Box is how cool it looks and how it functions. That all-black wide box with, an almost glowing, gold crown seems to whisper my name in the night. That big wedge-shaped enclosure and the slight crustiness of age just bumps up the cool factor even more! The other thing you may have noticed is the Tone Selection foot switch. I wish the original Super Fuzzes had this instead of just the switch on the side, as it really makes for a more useable pedal in a band setting. I know that later on the Ibanez Standard Fuzz incorporated this same foot switch style (maybe taking a cue from the Royal???), but for the time it was a cool update and mod to the original FY-6 circuit. 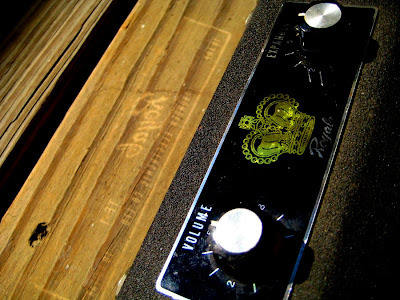 Wondering how it sounds?

Like was stated earlier, it is basically a Univox Super Fuzz, but it does differ in character as different components where used. There are a few demos online of original Royal's and they all show off the pedal pretty well. Compared to the grey Super Fuzz it has more splat and upper octave, and the overall GROWL is more apparent. It's like the SF's angry red headed little brother! I'm really liking it so far, and having that Tone foot switch is a cool added detail.

Well I'm not gonna go into it like crazy, but I will link you to a couple of demos: 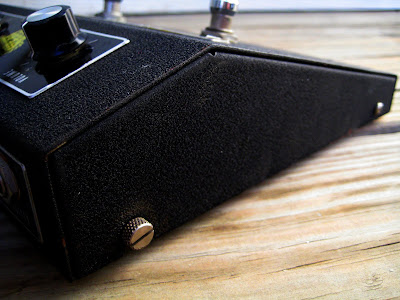 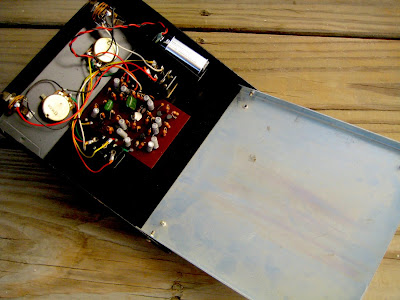 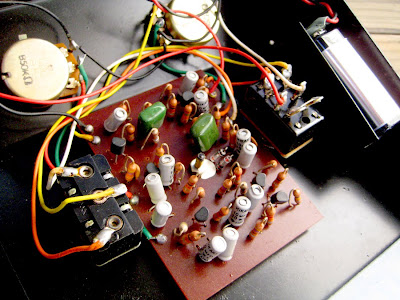 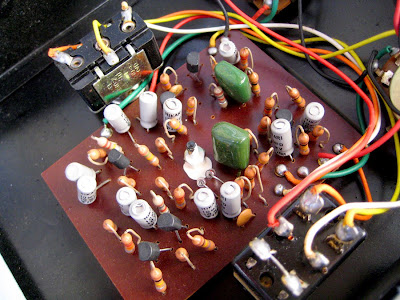 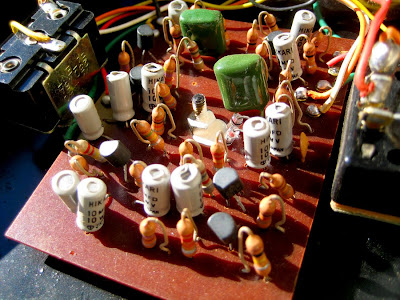 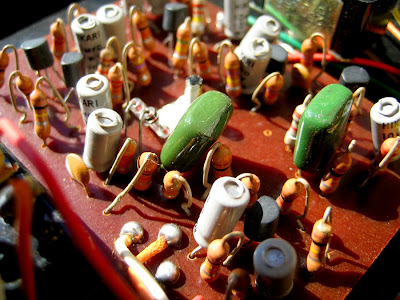 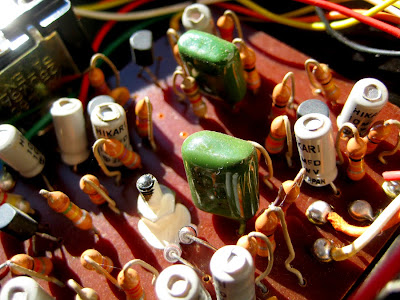 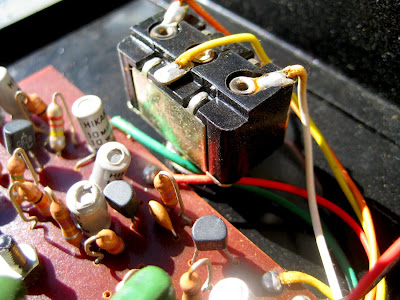 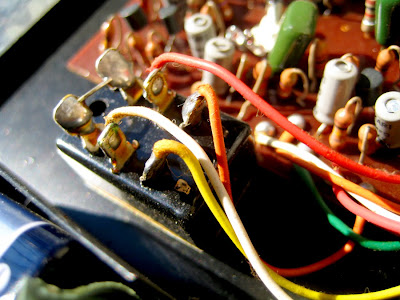 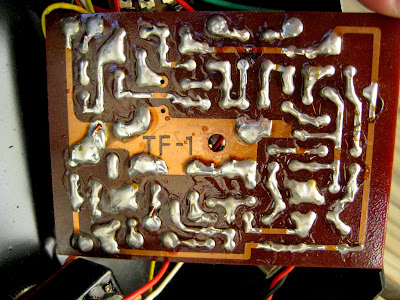